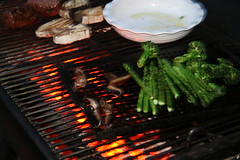 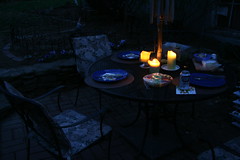 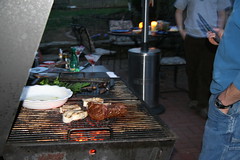 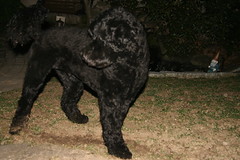 A lovely warm spring night was perfect for patio dining. Our first “dinner out” of the season. No fresh garden veggies, yet that will come.