my popcorn is delicious!!! 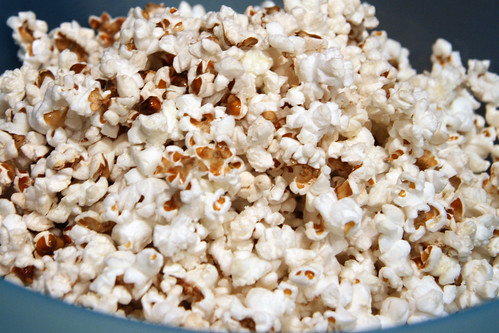 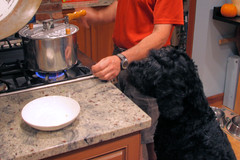 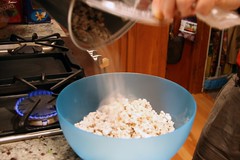 I tested a few kernels of popcorn and they popped well we made a batch (1 ear). Small bright white kernels. Add salt and melted butter. First thing, we brought it to my 17 year old. Here’s the conversation:

“Is it as good as your usual popcorn?”
“Better.”
(munching, I tried to wait for elaboration…)

And that’s very true. I completely agree. (And very nice to have such an involved conversation with a teenager.) The kernels are smaller. But they taste delicious. A very subtle nice flavor that tastes like, well, popcorn. (Instead of microwaved Styrofoam with fake butter flavor added.)

So good we made another batch tonight. Its going fast! My 30+ ears definitely won’t last long at this rate. (Another 28 or so days.)

Another definite for next year’s garden!